Have you noticed that there were more holiday lights in Leaside this year than ever before? It has been late night dog walkers’ delight, and the always impressive white lit massive fir tree on Bessborough Drive is like a beacon in the centre of the neighbourhood. 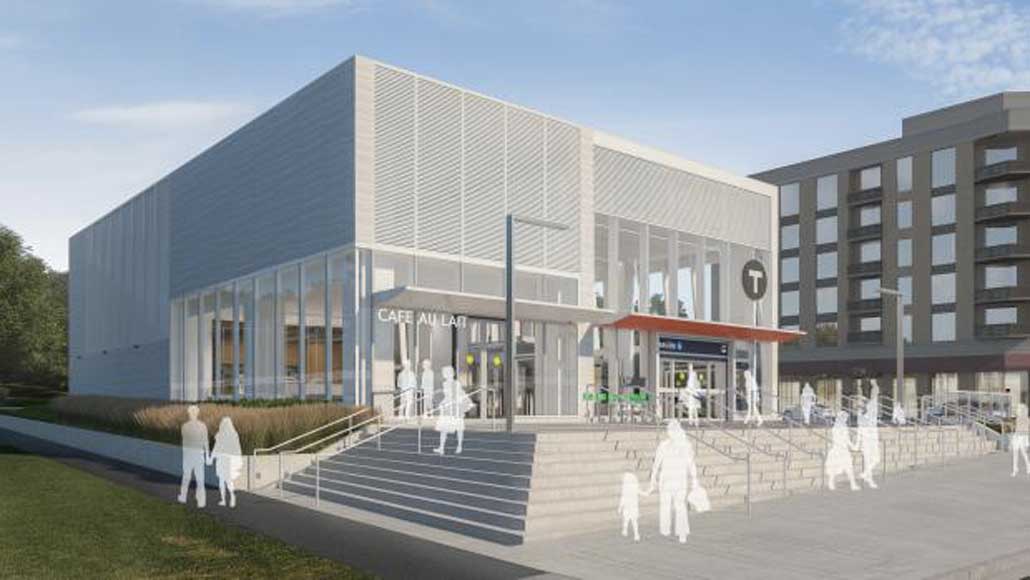 When will the construction nightmare on Eglinton Ave. end? Some are reporting that the completion date for The Eglinton Crosstown is expected to be in 2022. The over eight-billion-dollar project began in 2011 and, when the first phase is complete, will have 25 stations running from Mount Dennis to the west to Kennedy station in the east. Leaside will have two of the stations: Leaside station at Bayview and Laird station at Brentcliffe Ave. With mass transit comes mass development intensification, which is already ramping up across Eglinton Ave. I wonder if Metrolinx will give Leasiders a free ride on opening day to say sorry for the nine years of traffic hell. Bored, stuck at home and looking for construction updates? Check out thecrosstown.ca for play-by-play updates and fun-to-watch videos. 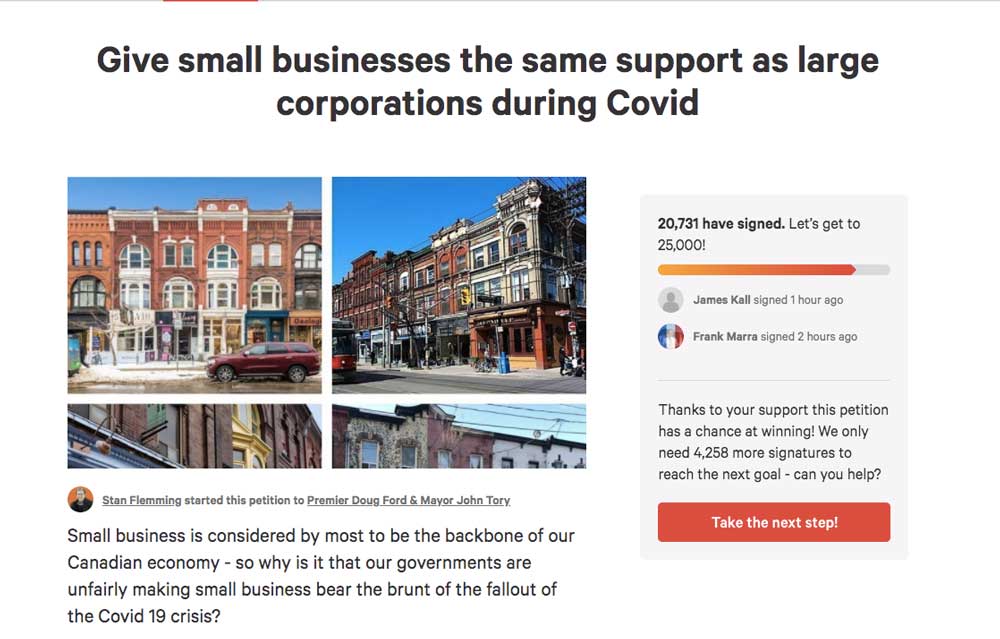 Did you happen to come across the petition started on change.org/supportsmallbusiness by a local Leaside resident and small business owner? The petition challenged Premier Ford and Mayor Tory to reconsider their lockdown strategy allowing big box stores and large retailers to remain fully open when small retailers have been forced to close during the key pre-Christmas selling season. The petition received over 20,000 signatures but failed to move the government as independent merchants on Bayview have continued to struggle to find a way to survive. The Idler encourages you to continue to support our local merchants and shop local. The Leaside Bayview website is a great source if you are looking for a directory of Bayview merchants.
Visit bayviewleasidebia.com.