Often times a sporting event ends with two groups of winners – the victorious team and those who bet on them.

In the case of the recent Leaside Grand Slam Tournament, though, many experienced, and benefited from, the thrill of the win.

On Sat., Sept. 28th, 130 dads from five local elementary schools faced off in a softball battle at Talbot Park. Not allowing a little rain to dampen their spirits, the winning squad from Rolph Road defeated teams from St. Anselms, Bessborough, Maurice Cody, and Bennington Heights in a hard-fought contest.

The tournament was a day-long event with games beginning at 8:30 a.m. and an after-party wrapping up in the late hours of the night. With a chip truck churning out delectable fare, kids, spouses, and friends joined in the stands to cheer on the teams during the day. And with dinner from multiple gourmet food trucks and a selection of “adult” beverages available, parents danced the night away in a tent set up right at Talbot Park.

According to the lead organizers of the event, Tyler Lang and Shane Skillen, the highlight of the event wasn’t just the baseball or the winning teams, but “getting all the ‘hoods together. In this era of social media, the more digitally connected we are, the less we are truly enjoying authentic human connections. It was so great to see moms, dads, and kids hanging out having fun.”

It was also a chance to raise $2,500 for the winning school to be used for school technology, the arts, and gym materials. An additional $5,000 donation was made on behalf of all five participating schools to purchase a Sick Kids Empower Reading Program for a school in need.

With sponsorships from several individuals and companies including Access Self Storage, Left Field Brewery, Patrick Rocca, Flow Water, Neal Bros, Vonterra Wines, Leaside Orthodontic Centre, and Lexus on the Park, and invaluable assistance from the Leaside Baseball Association, the organizational team of 17 dads from Bessborough School pulled together a logistically impressive day.

Lang and Skillen would love to see this neighbourhood event become an annual tradition.

There’s a great quote that reminds us that “social media connects us to those far away but disconnects us to those next to us.” Events such as the Leaside Grand Slam are an enjoyable and memorable way to maintain, and expand upon, the close neighbourhood bonds we’re lucky to have in our community.

See slideshow below for a taste of all the baseball action and community fun! 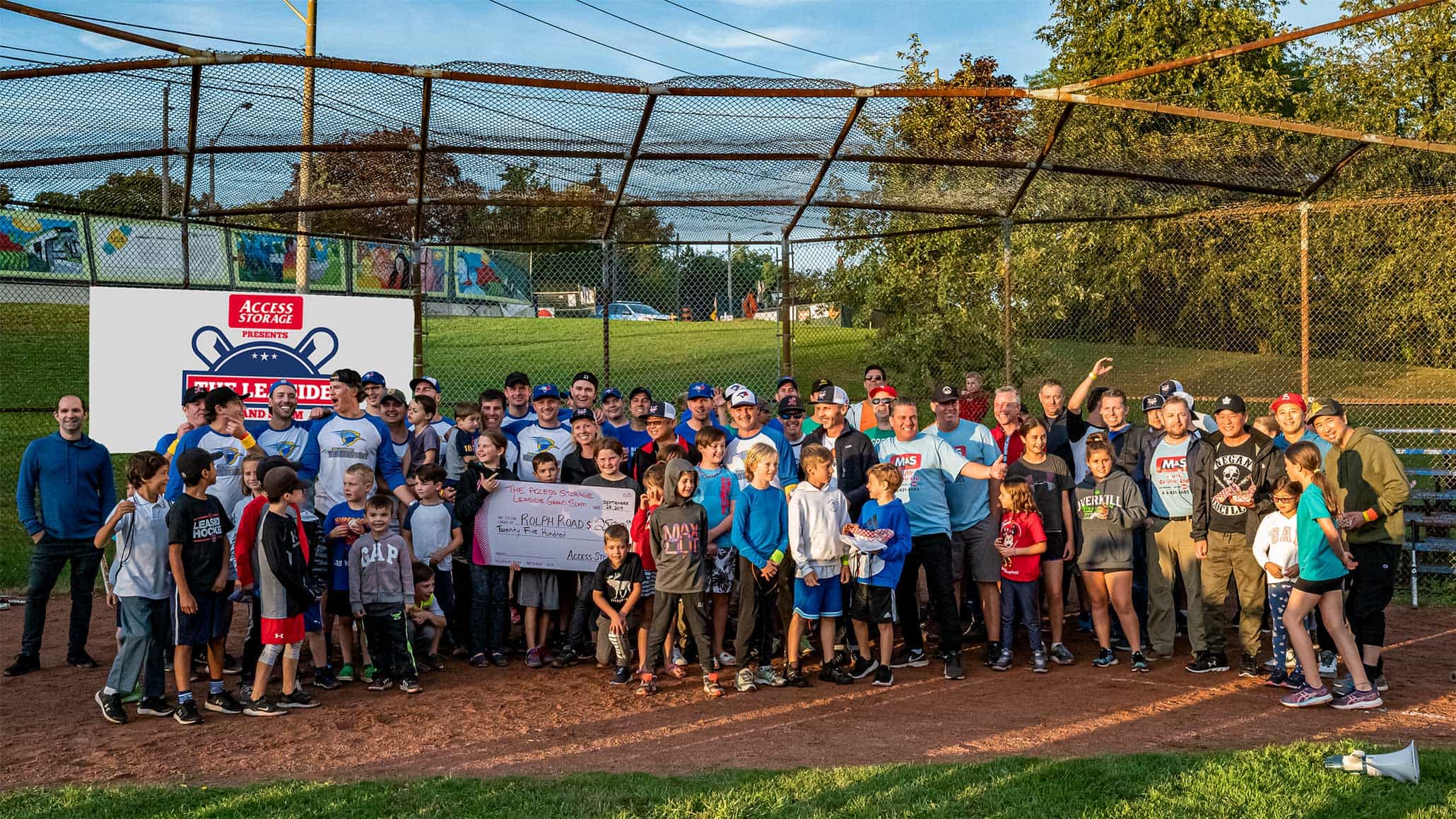 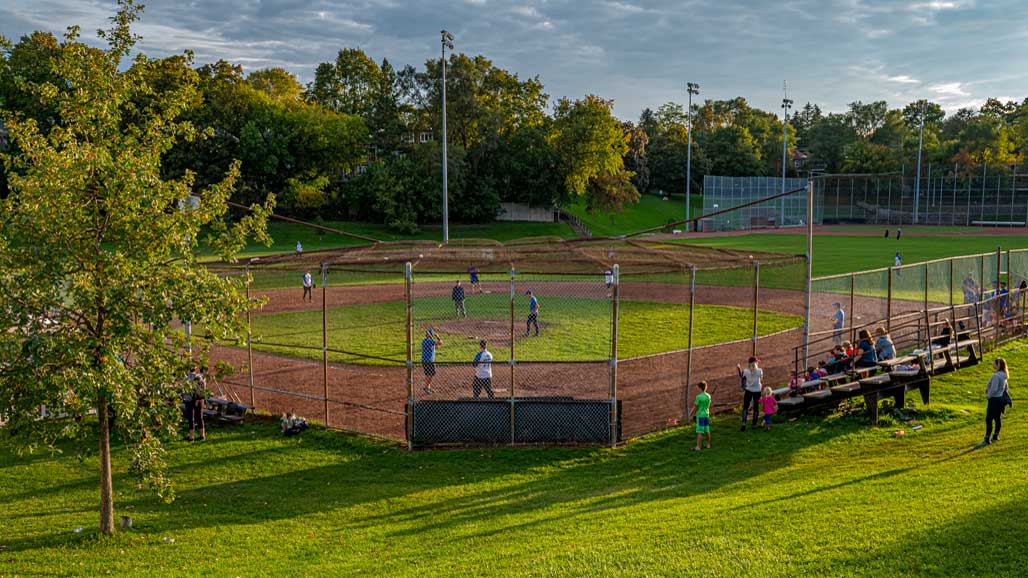 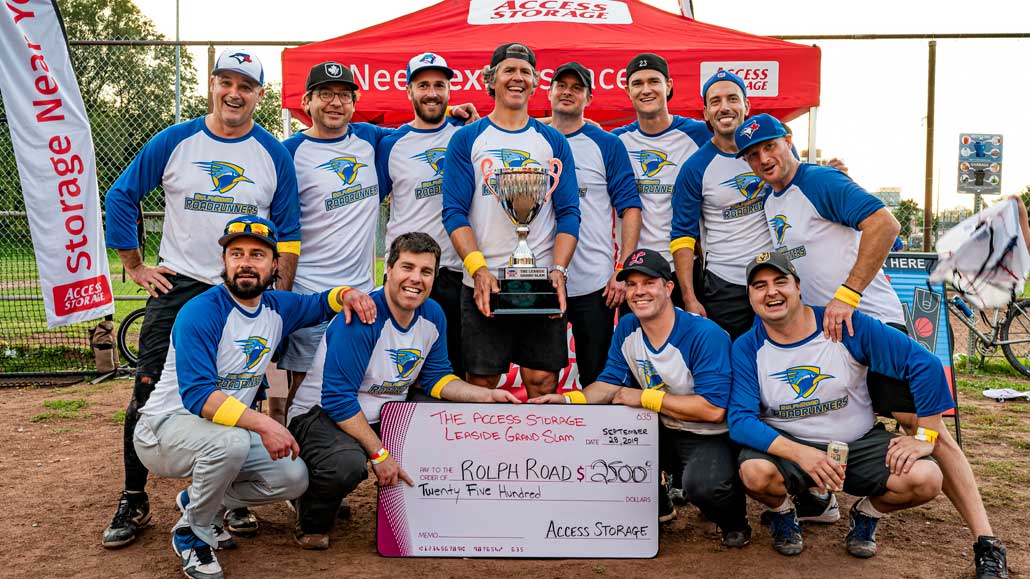 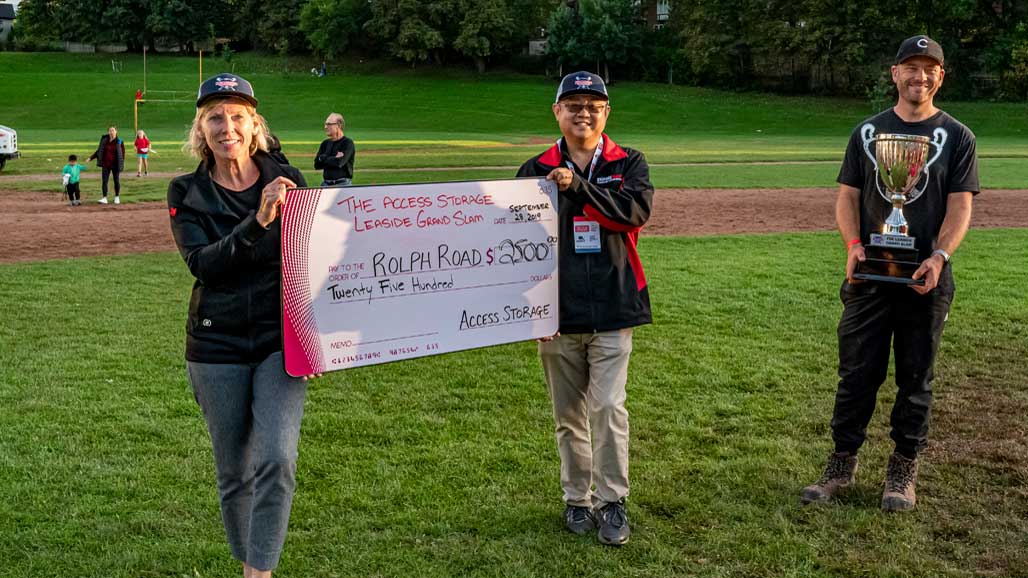 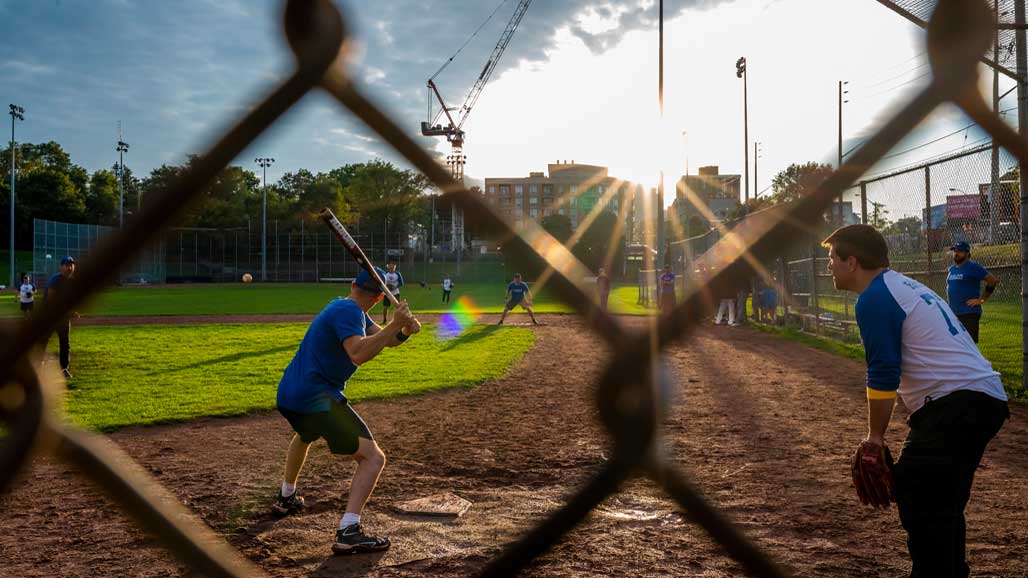 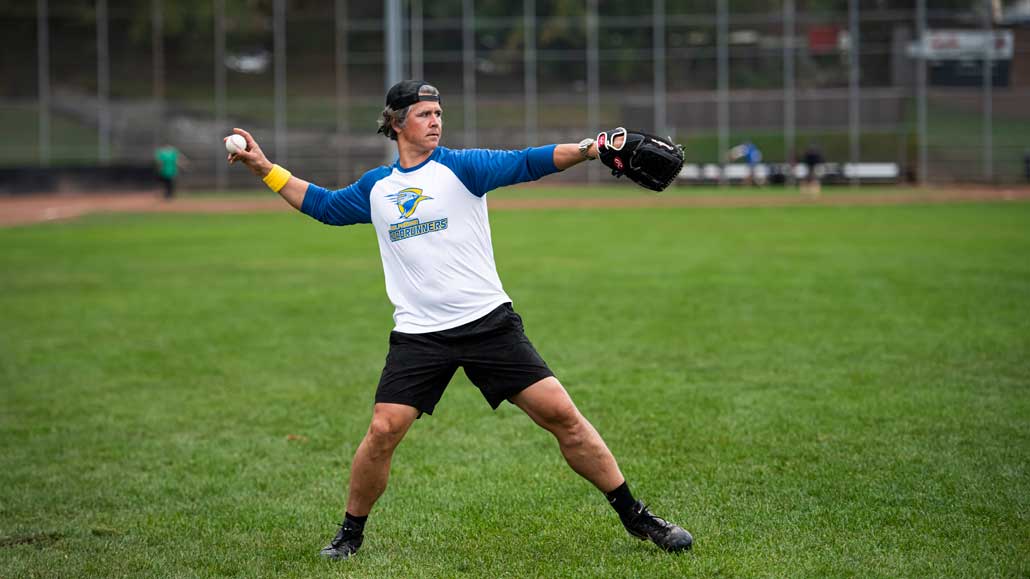 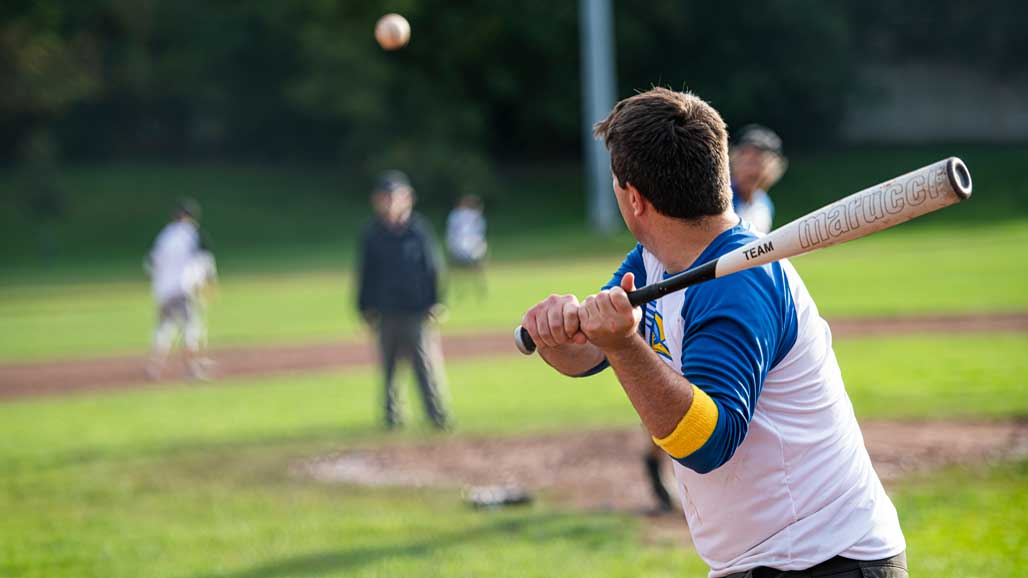 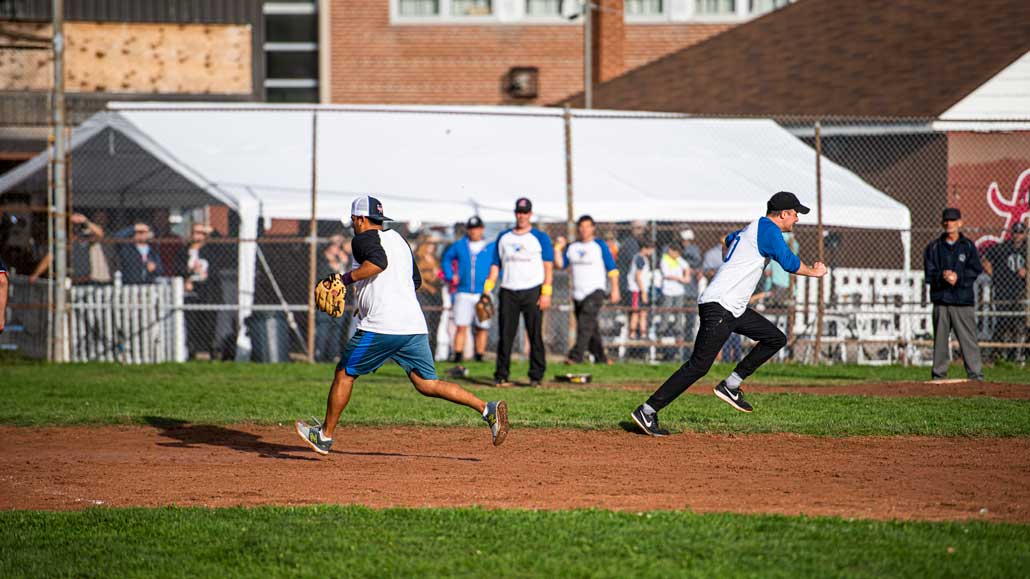 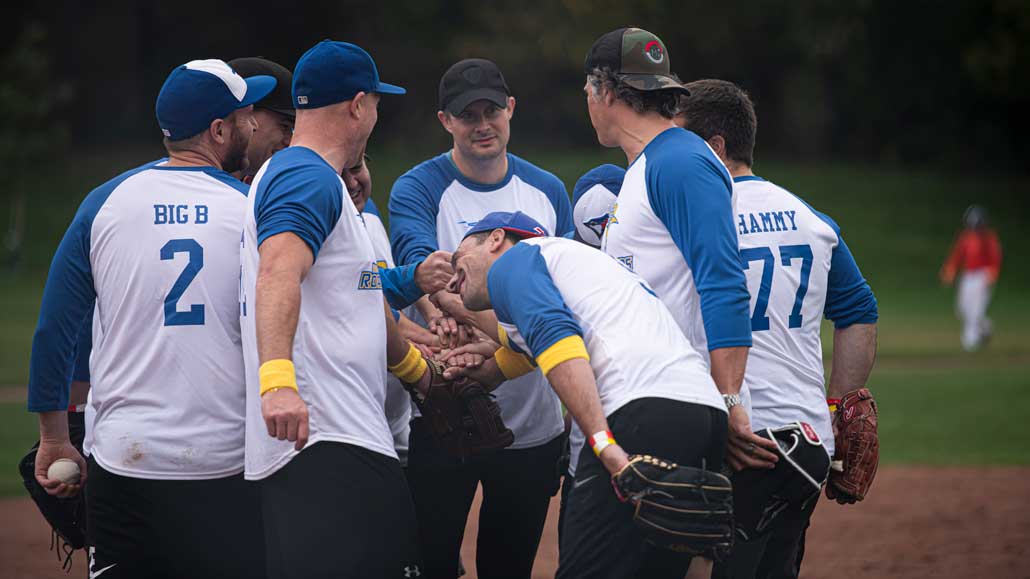 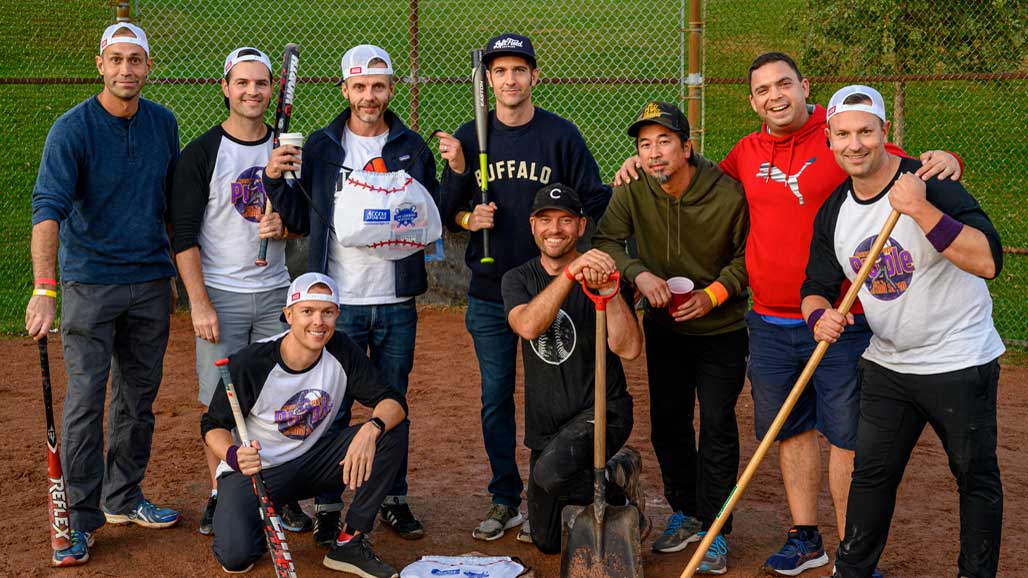 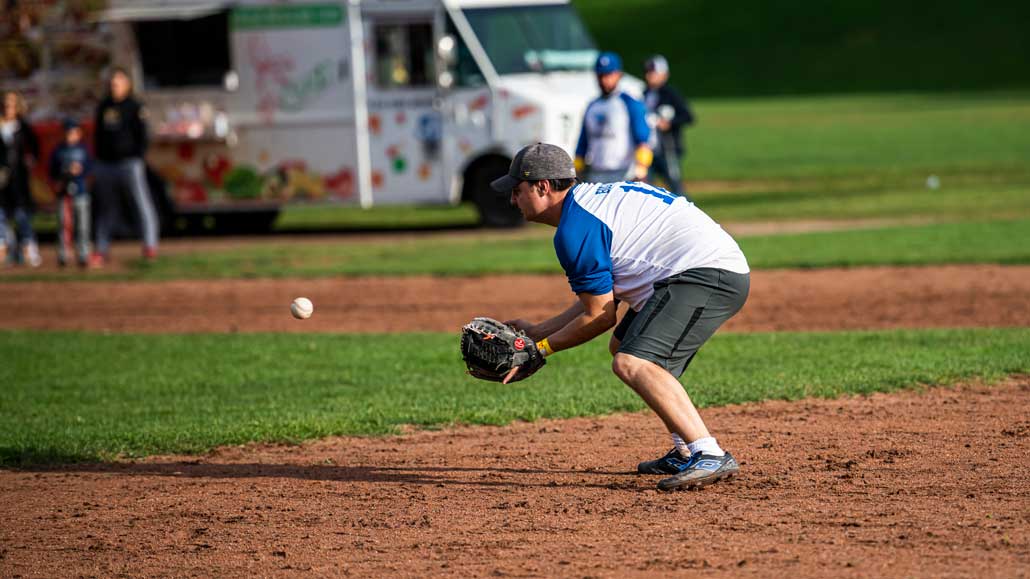 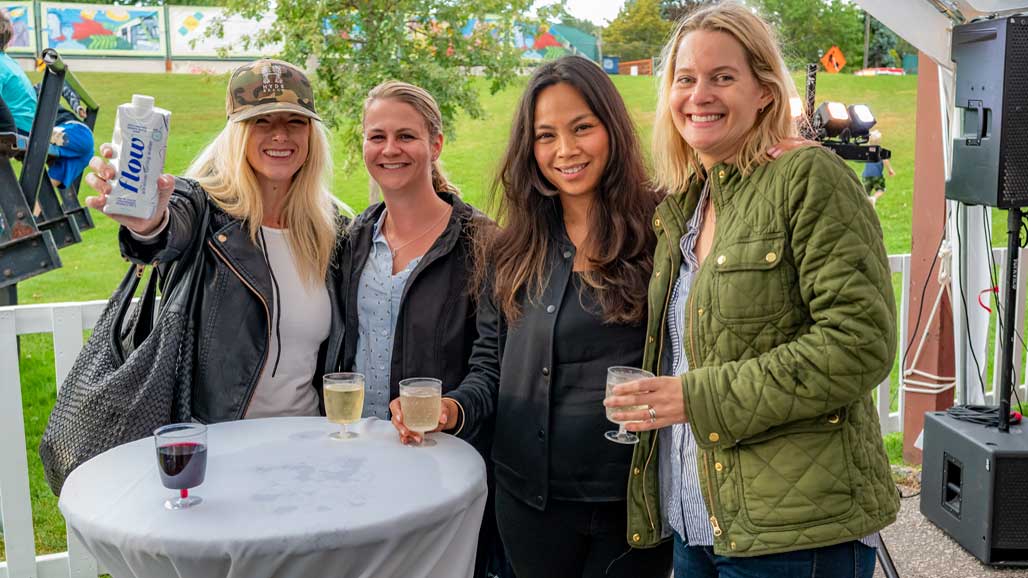 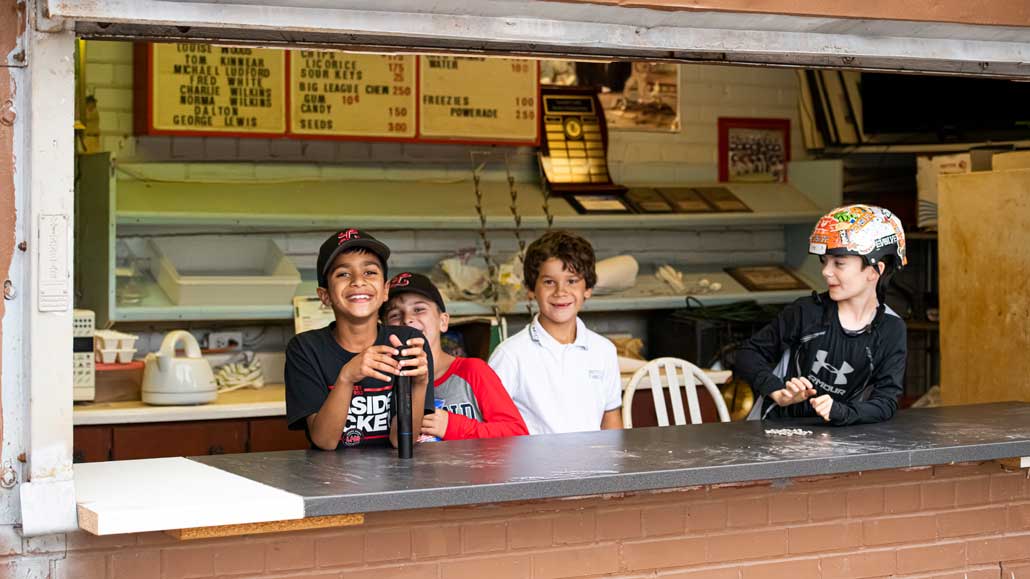 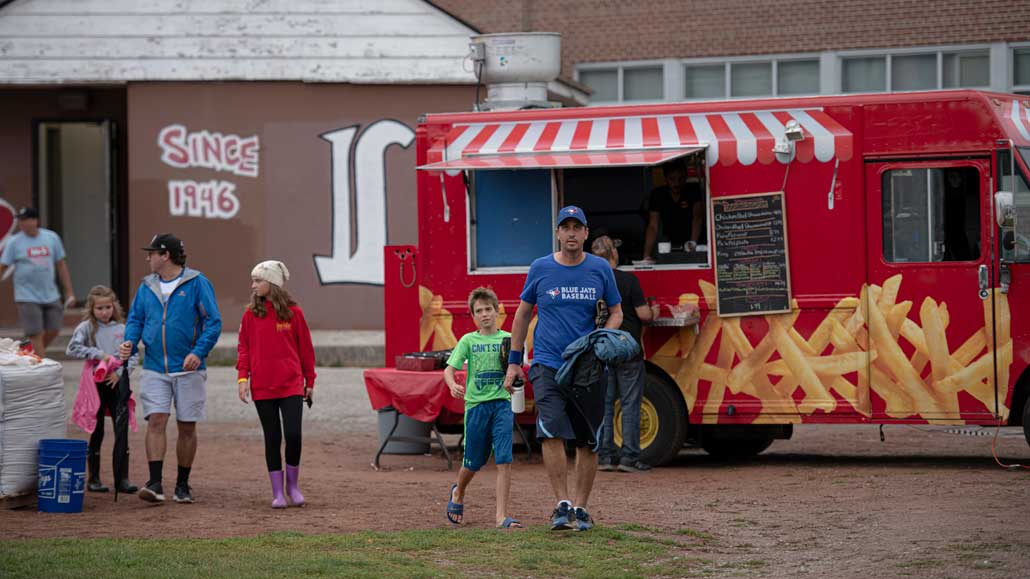 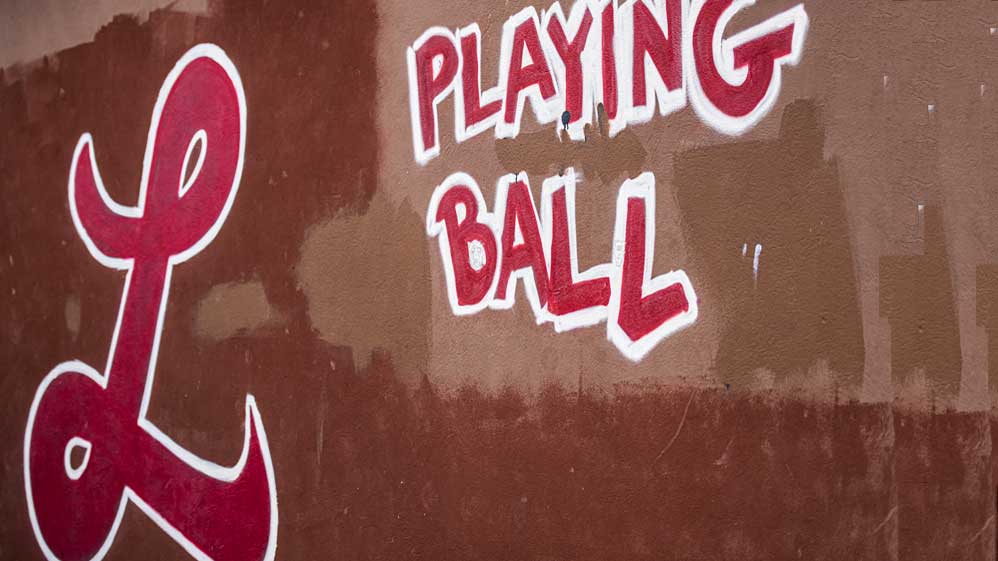 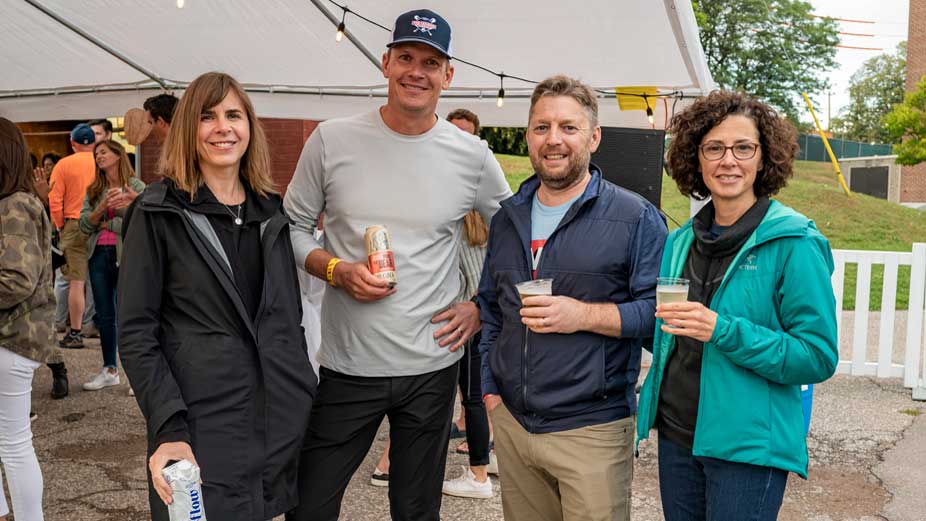 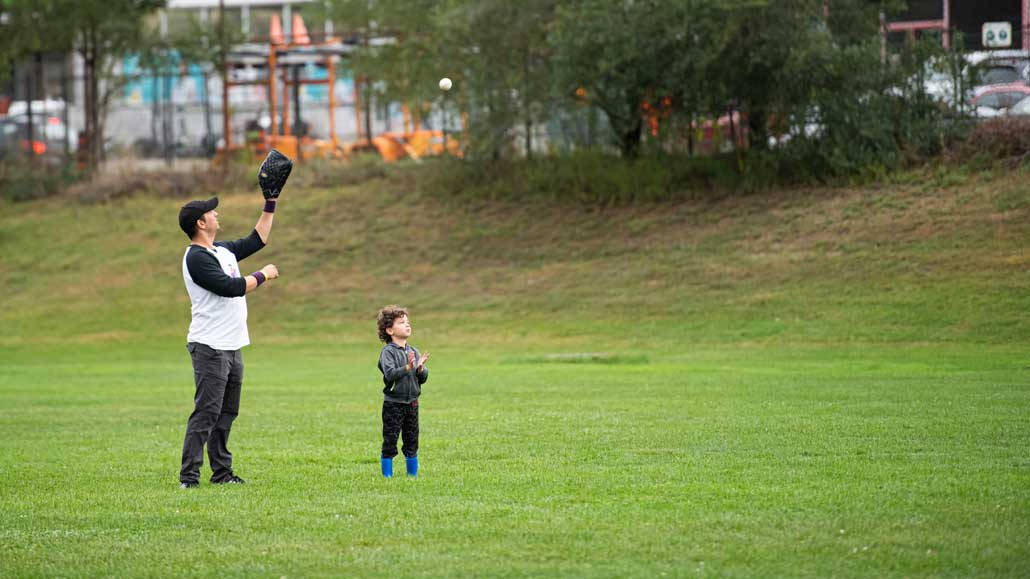 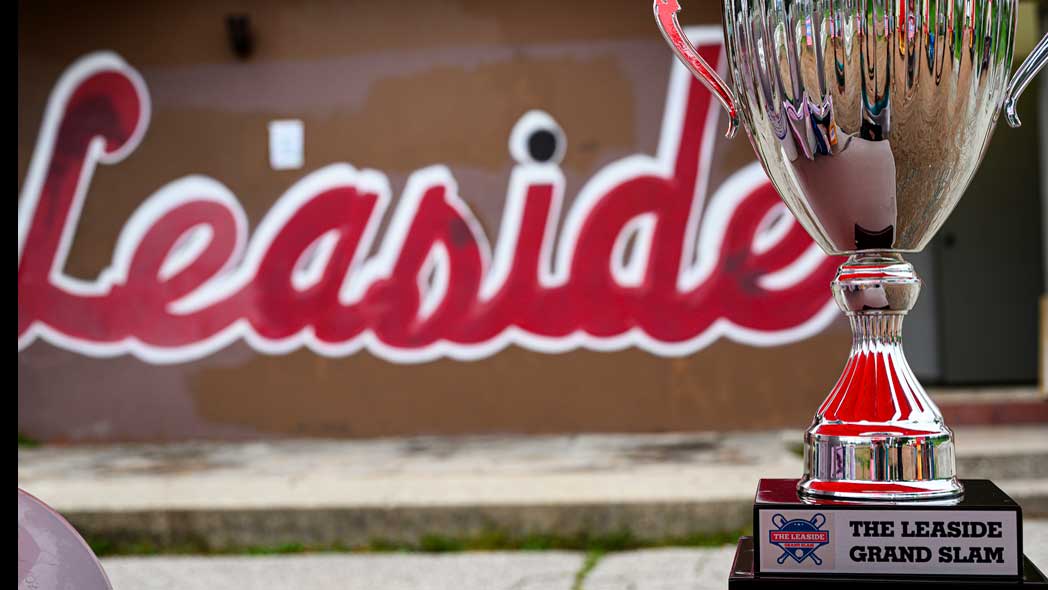 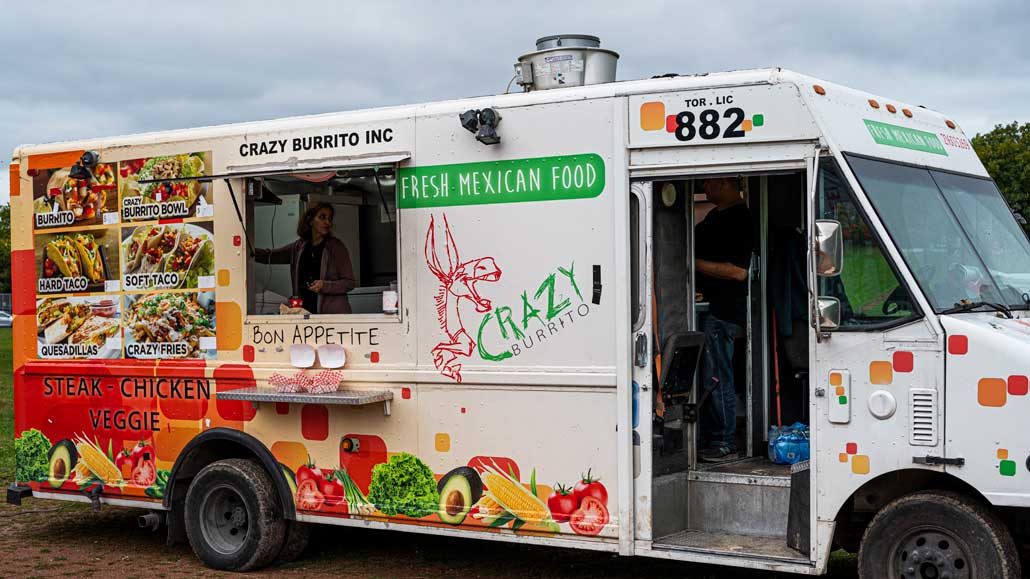 [Show thumbnails]
All photo credits: Michael Baker.
About Susan Scandiffio 116 Articles
Susan Scandiffio was born in Scotland and raised in Toronto. While she holds a master’s degree in history, her main passion (besides her wonderful family) is sports. Susan can often be found at the A.C.C. or in a Leaside arena or playing field, scoping out stories for Leaside Life.