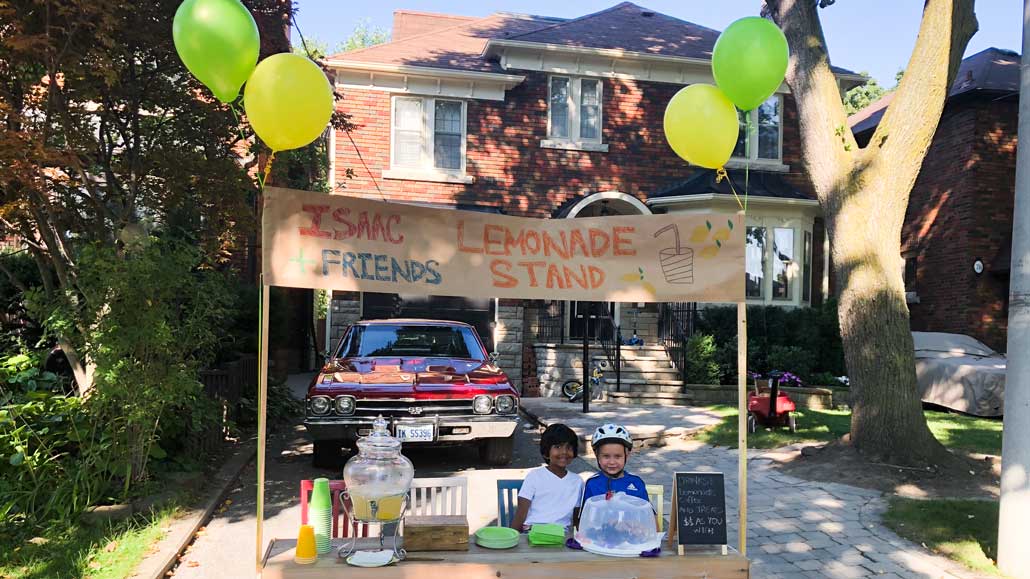 Drop by for adapted safety protocol at Isaac’s pre-packaged (boxed) lemonade in support of Terry Fox’s vision to support and build awareness for cancer research.

Did you know….It’s the 40th Anniversary of the Terry Fox Run?

Hope to see you there!