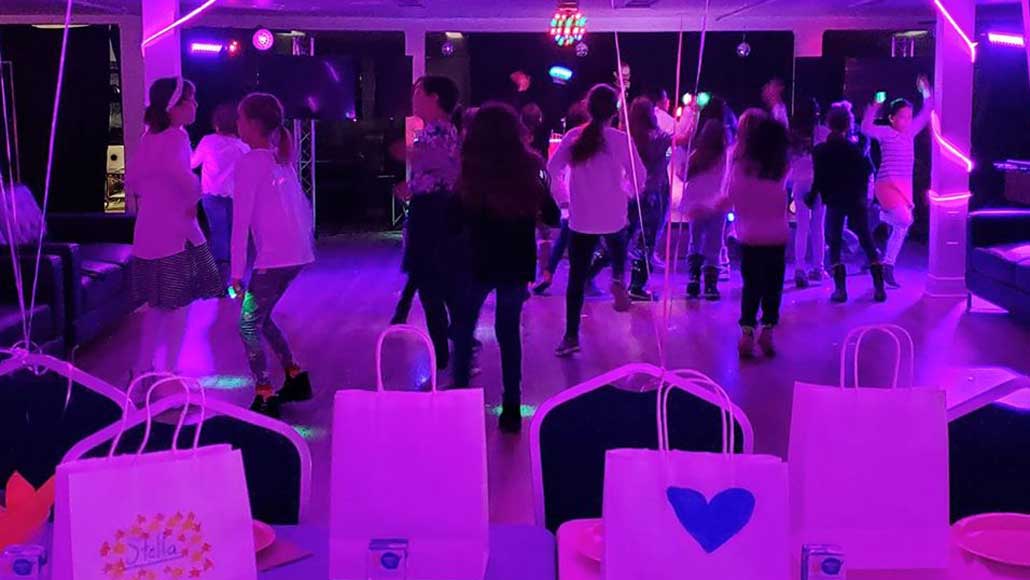 David Leese credits the success of his business to its synergies with the people of Leaside.

Leese opened Breakout Studios on Bayview Ave. 10 years ago as a convenient place to organize and hold parties for children in the area. Over the ensuing decade, however, it has slowly evolved into a highly popular venue for celebrations for adults as well.

Today, Leese handles about 200 events a year, including weddings, elementary and high school graduations, Bar and Bat Mitzvahs, 40th, 50th and other birthday celebrations, and even some charity and community fundraising events for customers in Leaside and elsewhere across the city.

Leese turned the studio’s 6,000 sq. ft. venue into a night club with a capacity of 150 in the style of the former famous Studio 54 in New York, featuring a disc jockey, special effects lighting, and a dance floor. “Kids really love the night club atmosphere,” Leese said in an interview. “It makes them feel that they’re in an adult party but without the liquor.”

Leese attributes much of his success over the years to offering turnkey event packages to his customers. All you have to do is book the date and Leese does the rest.

“We were the first in Toronto to marry programs with a full-range of services,” Leese said. “Parents love the fact that they don’t have to do anything. They just come and enjoy the party. That has been a really big selling feature over the years and really was instrumental in starting to get the parents to book us for their own affairs.”

Of course there’s the additional factor that Leaside is a socio-economically upscale community. “The people here have the resources and are willing to pay for the services,” Leese added.

For adult parties, a Special Occasion Permit (SOP) allows for the selling and serving of alcohol. Leese supplies everything else – from a disc jockey to servers, bartender, and band. 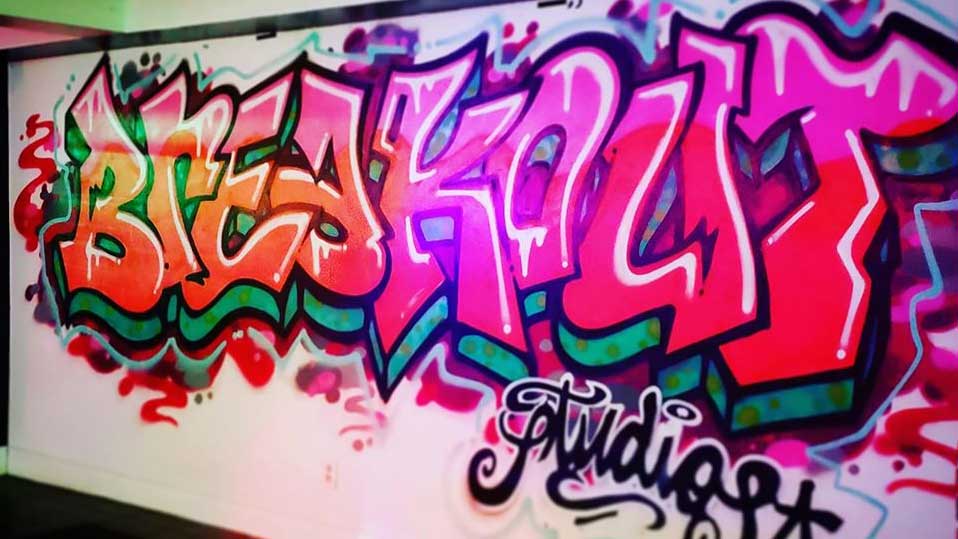 Leese recently has expanded his concept to include video game parties for nine- to 12-year-olds featuring the PS4 video game system and beanbag seating, two-hour, end-of-year hockey, soccer and other sports parties including trophies, and breakout baby parties with music every Thursday morning where mothers can attend with their infants.

Leese also holds auctions for gift certificates toward a free party. “It’s our way of giving back to the community that has supported us over the years,” Leese said.

He believes Breakout Studios is the first of its kind that now is drawing customers from right across the city. “We really are a family entertainment centre now,” Leese said.

Breakout Studios is located at 1541 Bavyiew Avenue, and on the web at: www.breakouttheparty.com.

This article was guest contributed by Talbot Boggs.