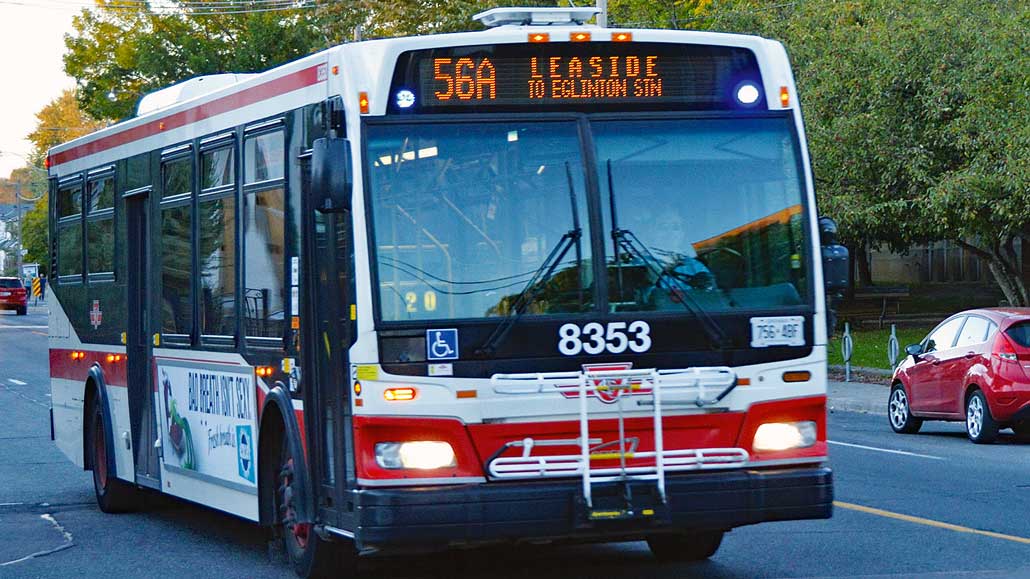 Although February is the month of Valentine’s Day, which should produce plenty of good vibes (not to mention chocolates and roses), weather-wise it always feels like ‘the dog days’ of winter, neither winter nor spring.

Just as we were looking forward to only one more year before the Eglinton Crosstown would go into service, 2020 began with an announcement from Metrolinx that construction may not be completed before May or June 2022. Some significant engineering matters are to blame, such as the challenges involved in building a complex two-level Yonge/Eglinton Metrolinx and TTC station.

The delay will also affect the timetable of other transportation matters, including changes to surface TTC services and routes. The Leaside Property Owners’ Association understands that formal proposals for bus route changes are now scheduled to go before the TTC board in the fall of 2020.

My previous columns have described major changes to surface transit within the Leaside area which the TTC was considering last year. These called for eliminating the South Leaside 88A bus, rerouting the 88B, and altering the Leaside 56 bus route. They also called for an overall reduction in surface transit along Eglinton Avenue once the Crosstown was open. If implemented, these proposals would reduce Leaside residents’ access to transit.

We have shared our concerns with Councillor Jaye Robinson, and will work with her staff to encourage the TTC to solicit opinions and ideas from public input, as they did last year, before making final decisions. When I attended one of their sessions, it was clear that while, by and large, the TTC planners’ intentions had been positive, there were unintended negative consequences to their proposals of which they hadn’t been aware. The result would not just reduce, but even remove, bus services for much of Leaside.

Speaking of unintended consequences, we continue to experience traffic problems at the Astor Avenue/Southvale Drive intersection, where the City moved the stop sign for westbound traffic farther west from Astor to Mallory Crescent. The aim had been to create a safer, more ‘geometric’ north/south pedestrian crossing.

Unfortunately, what it created was a less safe environment on Southvale between Rolph Road and the new stop sign location. Residents report an increase in westbound vehicle speed, making exiting one’s driveway quite hazardous. It has also created a less safe situation for drivers southbound on Astor who need to turn left (east) onto Southvale. There is no visibility of oncoming Southvale traffic until one is already in mid-turn. Meanwhile, eastbound drivers who try to turn north onto Astor risk fender-benders with aggressive westbound traffic.

City Transportation staff recently decided that no further action is required at this time, but residents of the area continue to report safety concerns and near accidents. This location, and the others throughout Leaside identified in the LPOA’s traffic calming plan, need to be included in the City’s Traffic Management Plan, which will get underway shortly.

We presented the LPOA study to the City a year ago. We look forward to finally (no pun intended) getting somewhere!

About Carol Burtin Fripp 123 Articles
Carol Burtin Fripp is Co-President of the Leaside Residents Association, and is Chair of the LRA's Traffic Committee. Over the years, she has served on numerous East York and City task forces. Now a retired television producer (TVO and CBC), she writes Leaside Life's monthly LRA column, and has created a daily international current affairs newsletter read from Newfoundland to New Zealand.